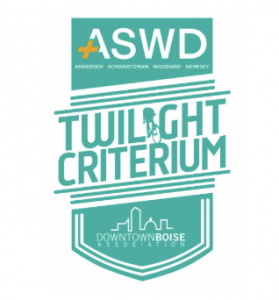 ee days of exciting (and delicious!) events in one of America's great cycling cities. Twilight weekend celebrates cycling as a healthy, lifetime sport with events for families, fans and cyclists of all abilities, both pro and amateur.

The excitement and popularity of the ASWD Twilight Criterium, now in it’s 33rd yearin Downtown Boise, has grown to include a full three-day weekend of cycling events to include all abilities, the youngest or oldest of riders, pros and amateurs, and bringing together community for one of the most exciting sports on the streets – Criterium Bike Racing.

Check out the schedule:

Some 350 kids ages 3 to 10 will ride tire to tire with Boise’s three-time Olympic Champion Kristin Armstrong.

The Challenged Athletes Foundation launched CAF-Idaho this past May to provide Idahoans with physical challenges further access to sports. CAF-Idaho has provided a number of individual grants to adaptive cyclists to race at this year’s Twilight Criterium. These grants support travel and competition expenses for the athletes to have the opportunity to race in this stop on the USA Crits Series.

2019 is the inaugural Gran Fondo Hincapie-Boise, making Twilight weekend truly a multi-day celebration of cycling in one of America’s great cycling cities.

Gran Fondo riders will have a registration and special event merchandise booth in the Twilight Fan Expo on Saturday, then take over the Start/Finish line and Andrus Park for Gran Fondo festivities Sunday. The ASWD Twilight Criterium welcomes Gran Fondo riders from around the country. Enjoy Boise! 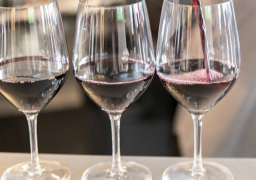 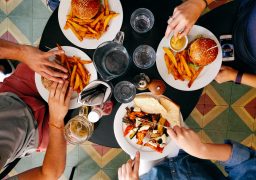 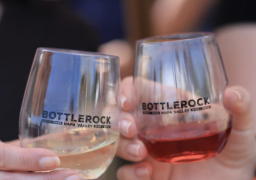 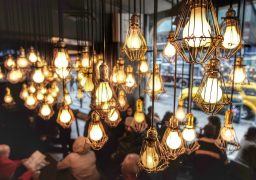 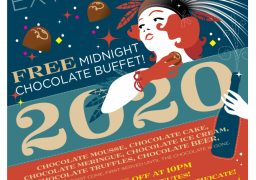