Sacramento loves chicken wings!  It was apparent at the 4th annual Sactown Wings festival on July 30.  Thousands of hungry people flocked to South Side Park for wings in the 98 degree heat!  The festival benefits Habitat for Humanity of Greater Sacramento.  The event was put on by Xoso Sport & Social League.  The festival includes booths that sell wings, beer and a few dessert options.  There was no shortage of entertainment including live music, games, shopping and a kid zone.  They also had two wing eating contests where contestants ate 10 wings as quickly as possible to win.  Then those winners face off to determine the champion. 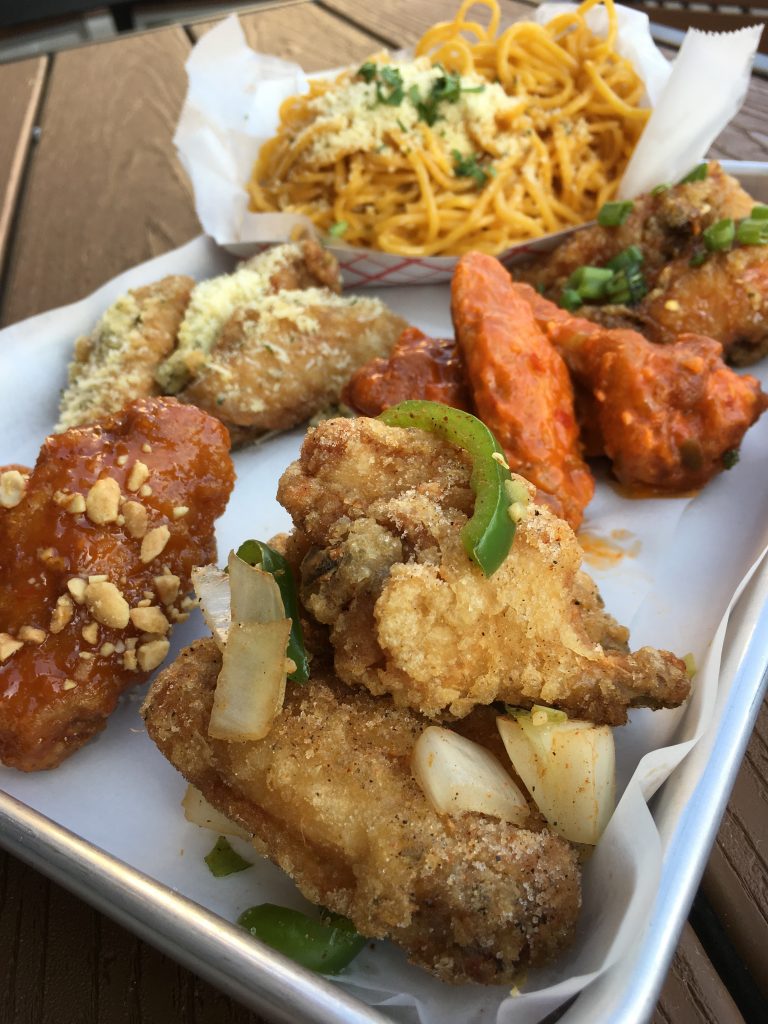 This year 11 restaurants entered their wings to be judged at Sactown Wings. Restaurants like The Hotel Bar, Blue Cue, Kiki's, Bar West, Kupro's, WingGuys, and many more attended.  The festival sells 300 VIP tickets and the VIPS are the judges for the event.  This year, the winners in all categories were repeat winners.   Fire Wings took home the win for Best Specialty Wing and Best Overall for the second year in a row.  Chicago Fire took home the Best Hot Wing award for the third year in a row.

Enjoy some photos from the event: 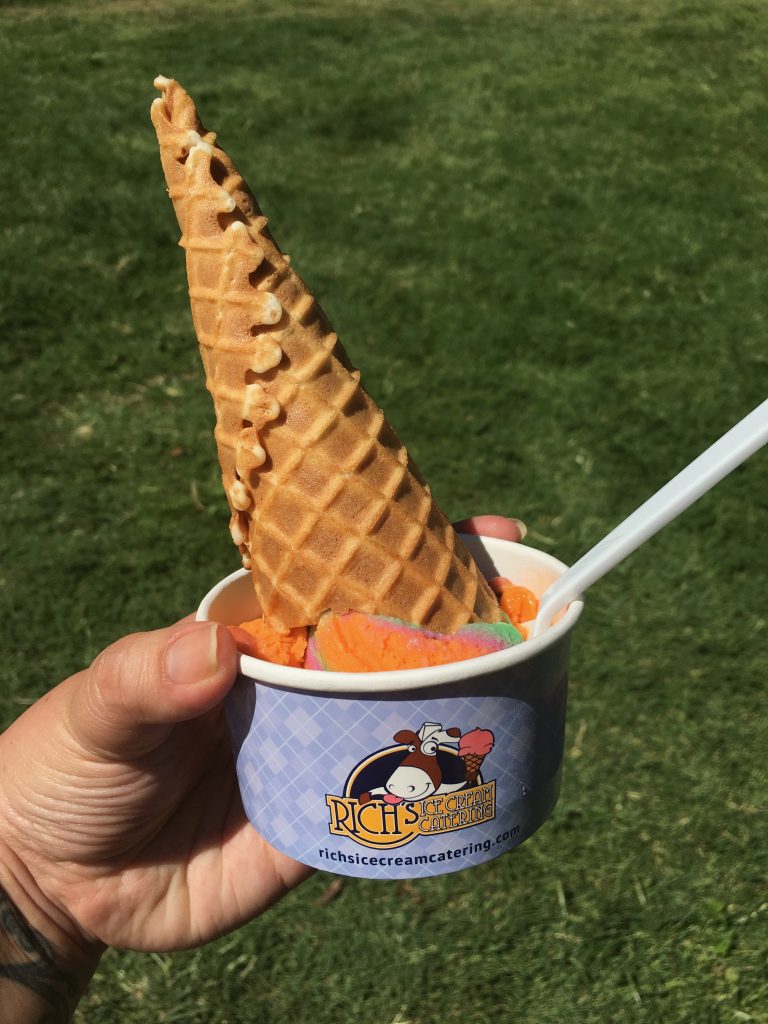 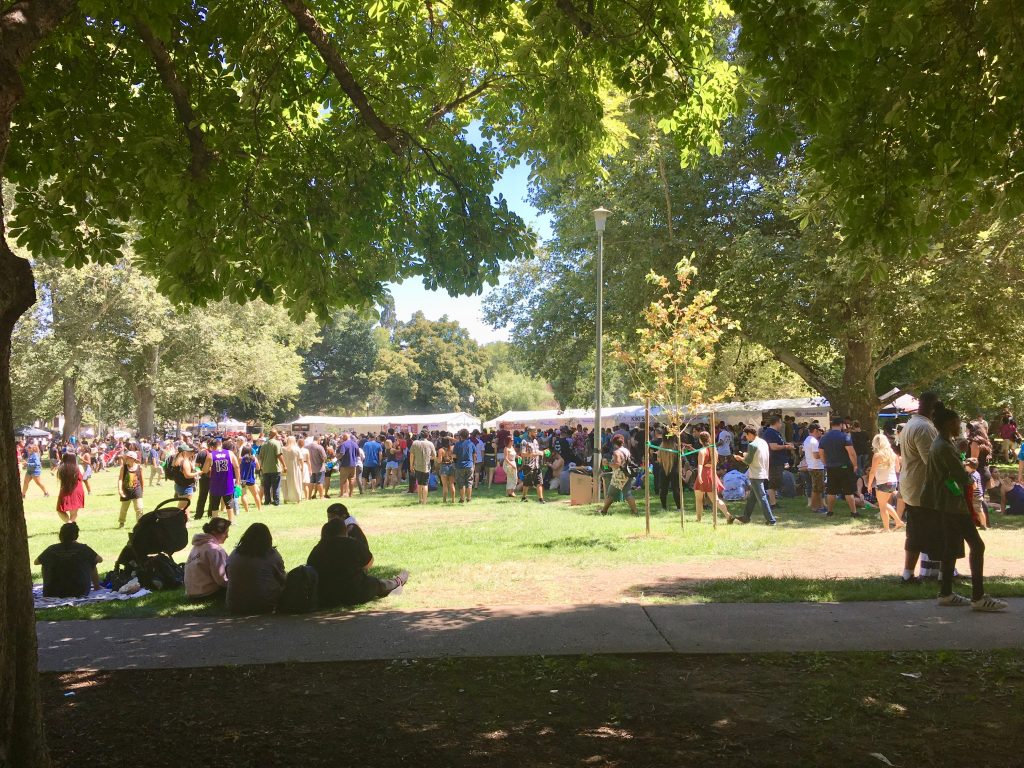 Sactown Wings in South Side Park 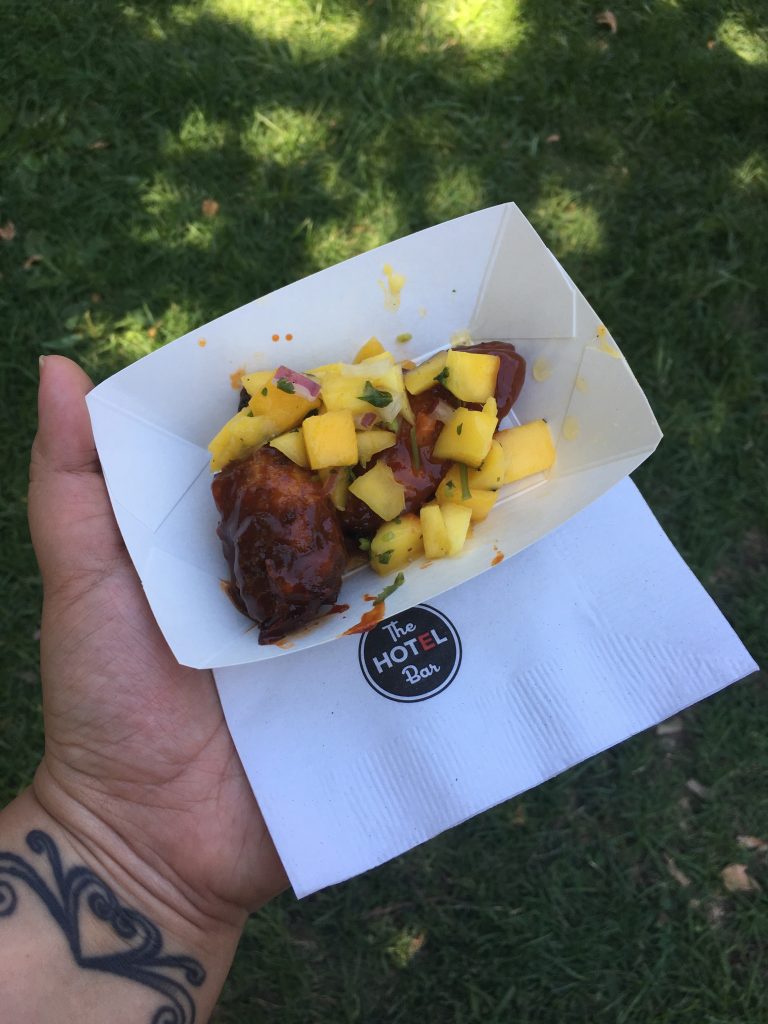 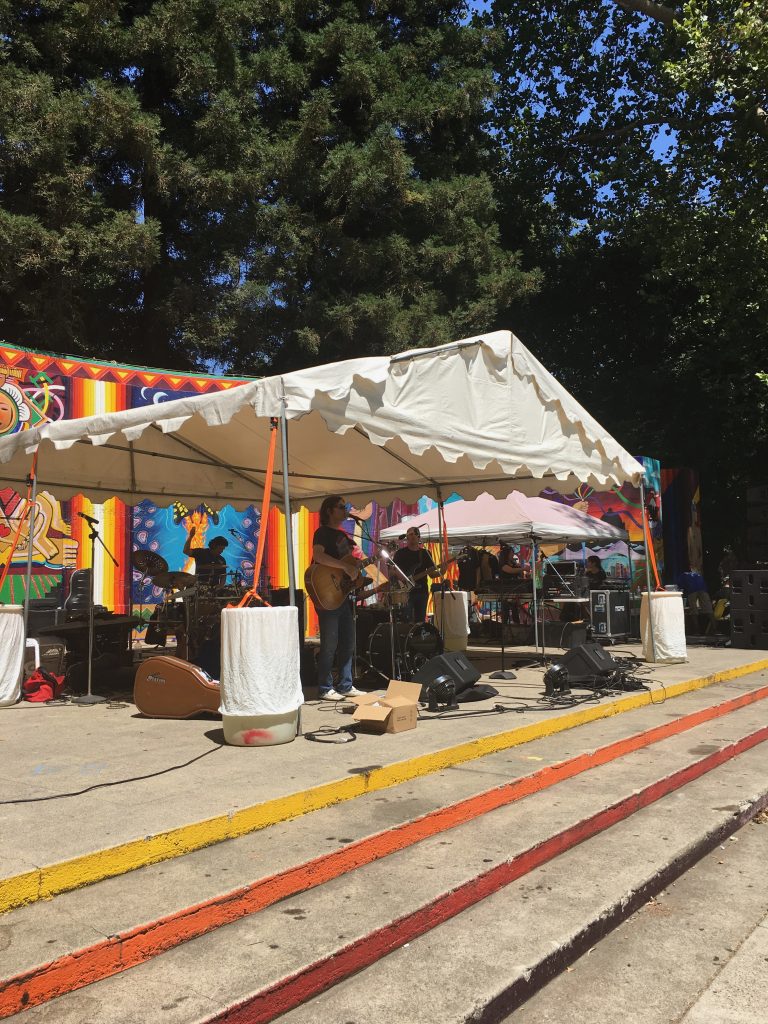 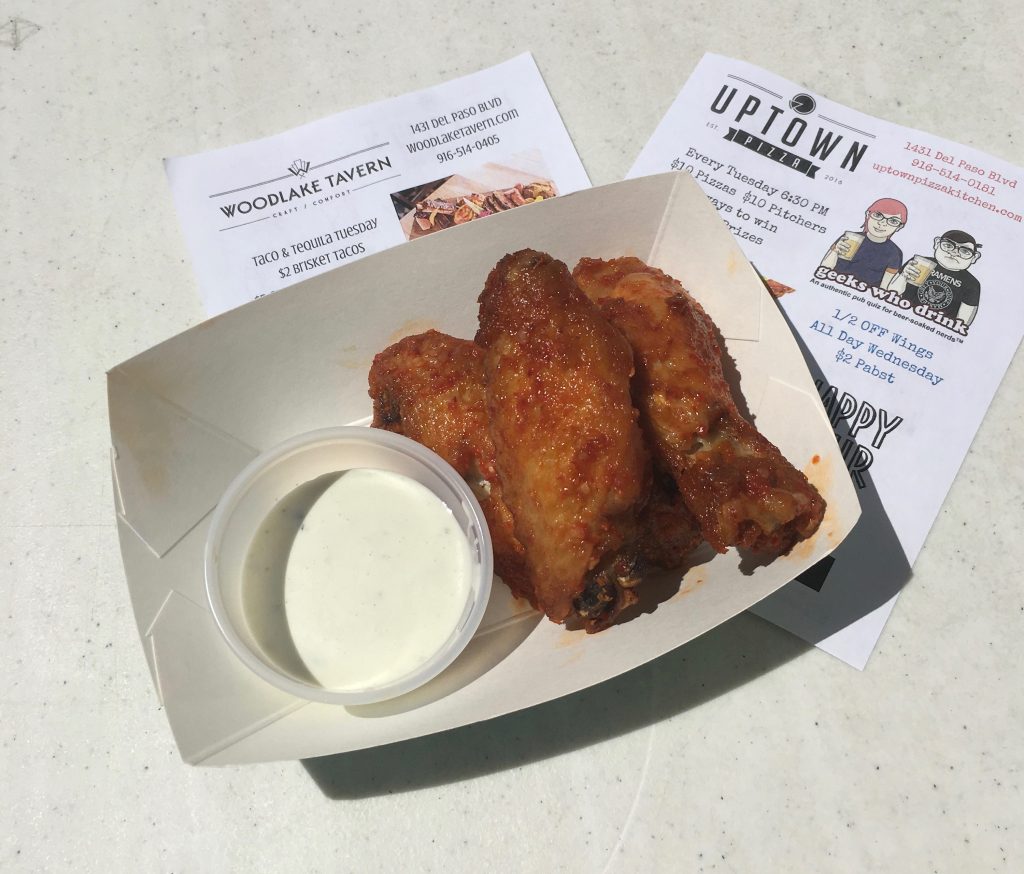 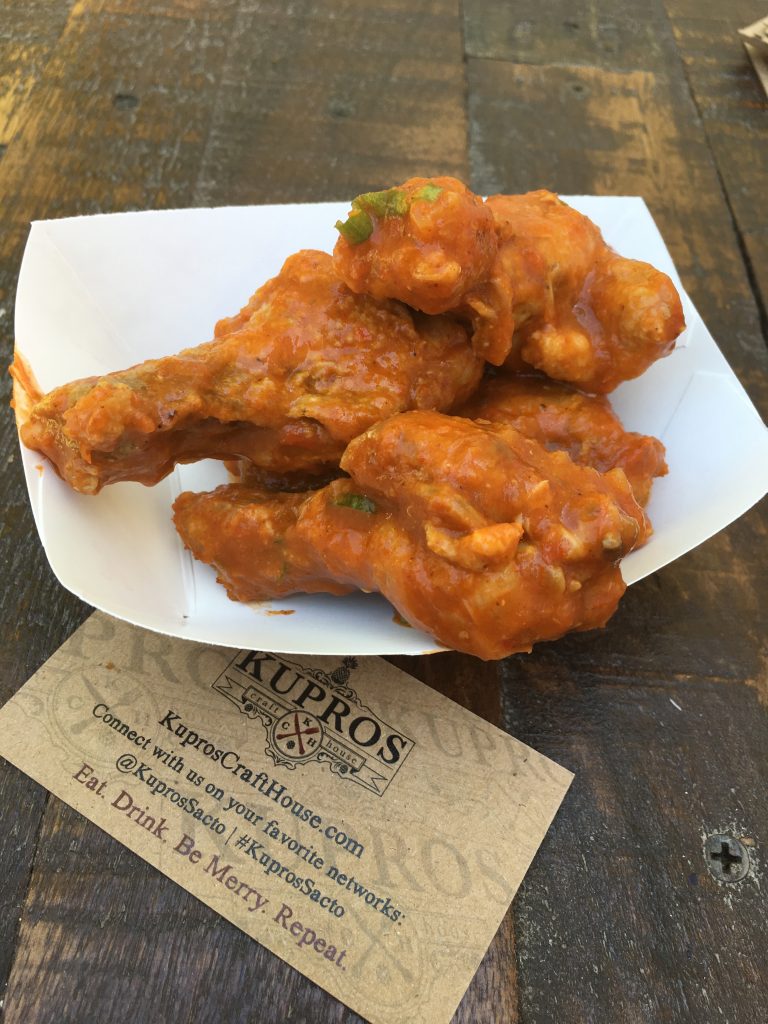 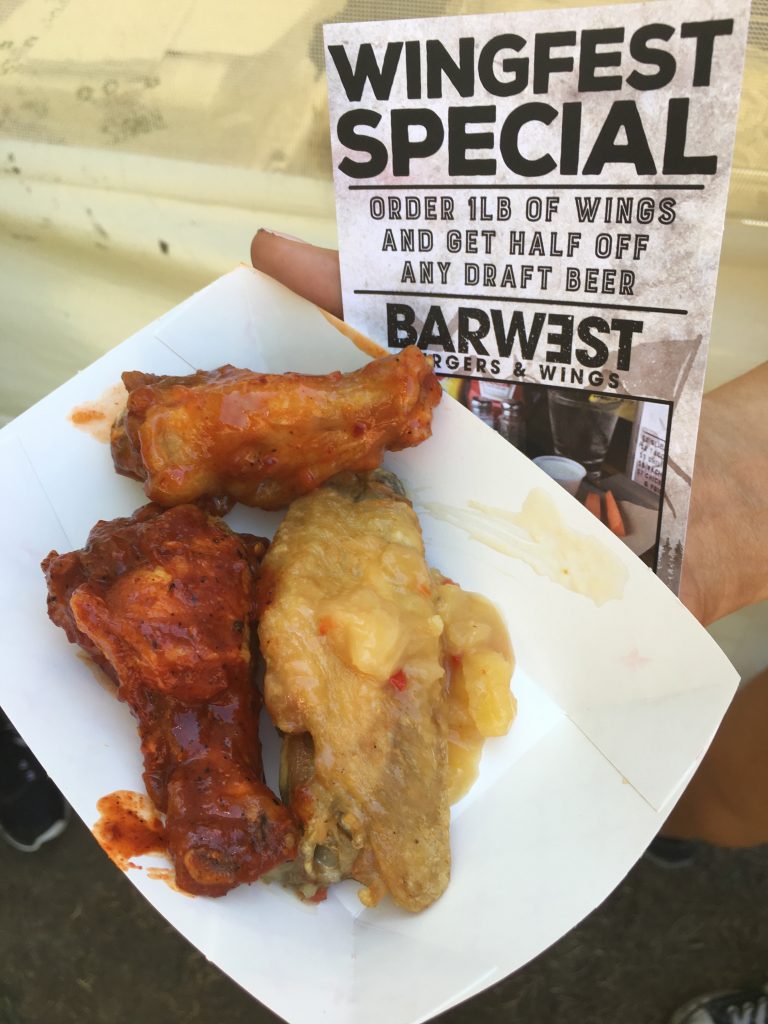 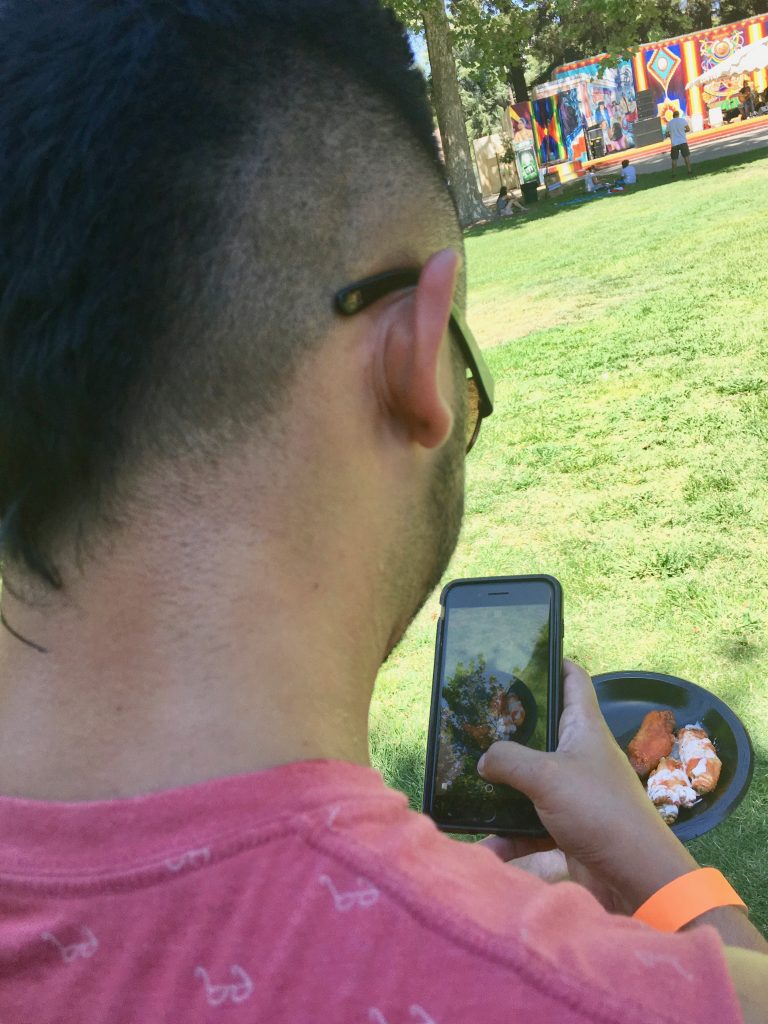 Sactown Wing Festival is a great way to try a variety of chicken wings without having to drive all over Sacramento.  Eat guilt free because the proceeds go to an amazing cause. Bring your friends, family, chairs or blankets and set up for a day of fun!

Ashley Newell is a wife, mom and has been a blogger for over ten years (since the early days of blogging.) Born in California and living in the Sacramento area for over 20 years has given her a strong appreciation for farm to fork culture. The last few years, she’s dedicated herself to exploring her local food scene and tasting different ethnic foods in Sacramento’s diverse melting pot. Ashley works in social media marketing when she’s not wrangling children. Follow Ashley’s food and life adventures on Instagram @ashleynewell.me.

View all posts by: Ashley Newell 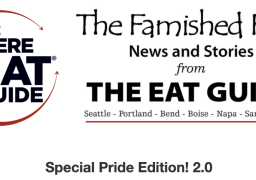 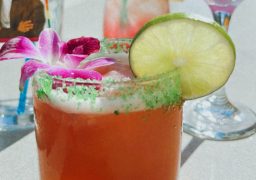 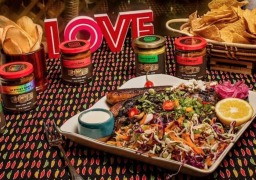 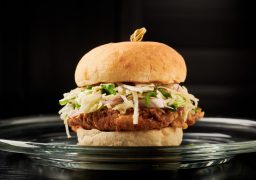 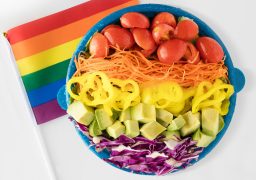