Gluten-Free, Raw Fish: Where to Jump on the Poke Train in Seattle 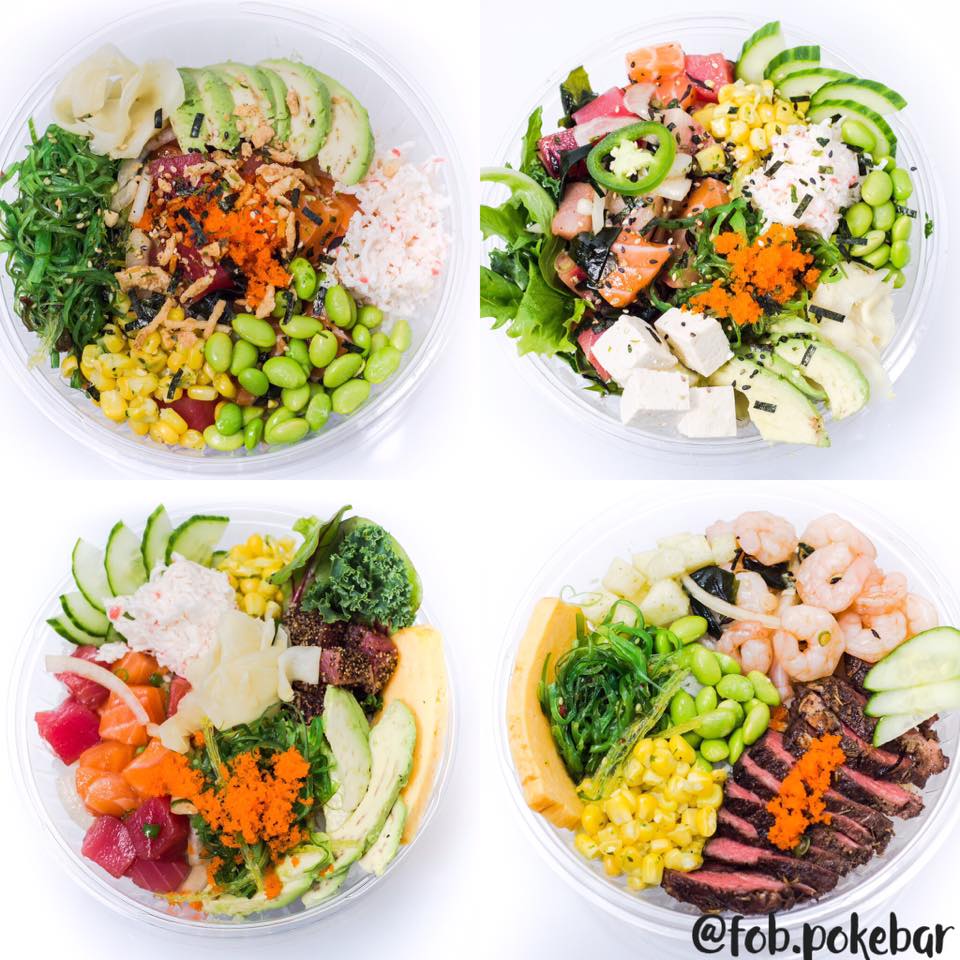 For the past year, the Hawaiian raw fish dish called poke (pronounced like “okay”) has excited many a hungry Seattleite. If you haven’t tried it before, poke is a sort of raw fish salad with rice: cubes of raw fish (most commonly tuna, but can be salmon, snapper, and other fish or shrimp) are drizzled with shoyu (soy) sauce, served alongside scoops of rice and topped with a salad of sorts. Some poke places change it up with different toppings and a wider variety of sauces, such as wasabi or aioli.

And what’s great for those of us with wheat sensitivity or allergy, poke is a delicious and satisfying, completely gluten-free meal (minus the soy sauce or made with gluten-free soy sauce)! Here are some of the spots around town that are killing it with great poke... 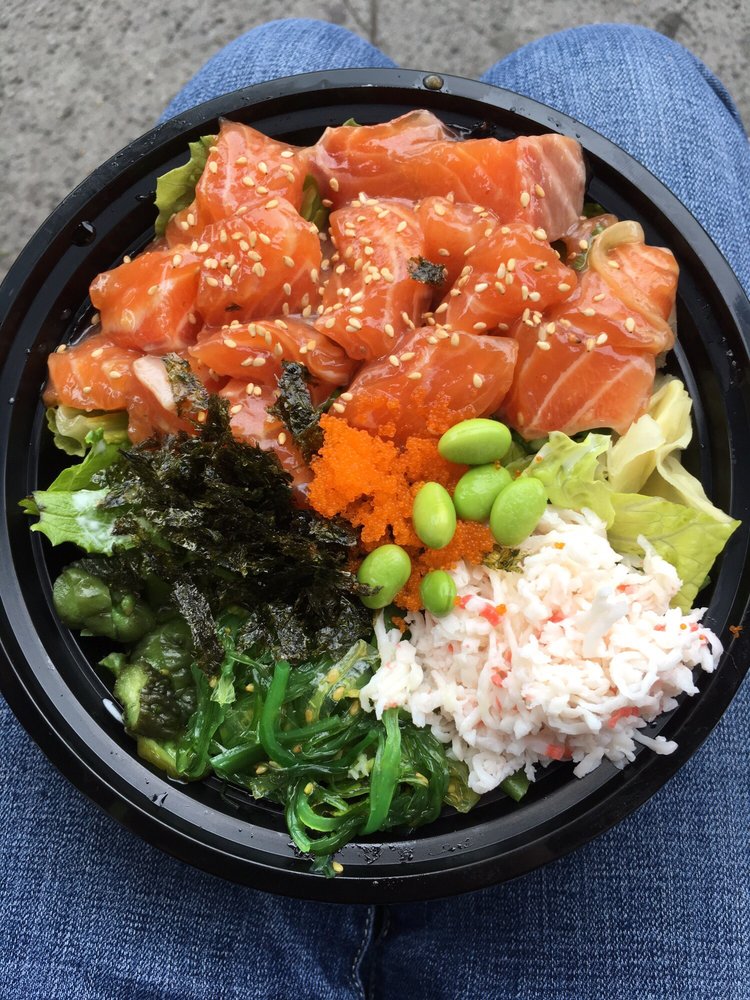 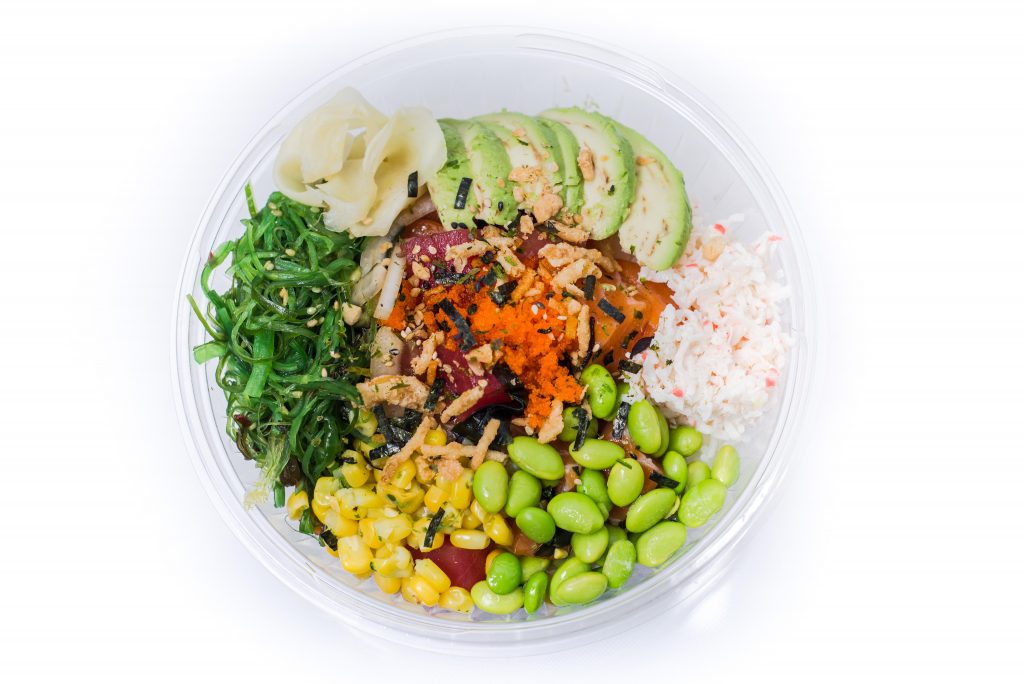 FOB stands for “Fresh Off the Boat” ingredients at FOB Poke Bar, where the fish is clearly that fresh. Their poke bowls are highly customizable so that you can build something truly unique to your poke taste of the day. Choose your base (rice, salad, and more) first, then select from 13 different protein options. Top it off with your sauce, side, and toppings, and dig in! 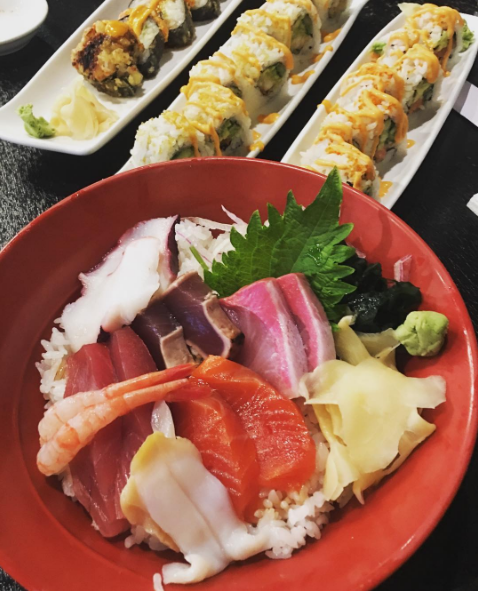 Specializing in sushi made in Japanese tradition with a twist from Latin America, it’s no surprise that Japonessa’s fresh poke is fabulous as well. The Rainbow Poke bowl is made with assorted sashimi and togarashi, then drizzled with sesame oil soy sauce. If you prefer your poke with greens instead of rice, Japonessa’s Sashimi Salad will do the trick, with raw sashimi, spring greens, onion, and a sesame-infused dressing. 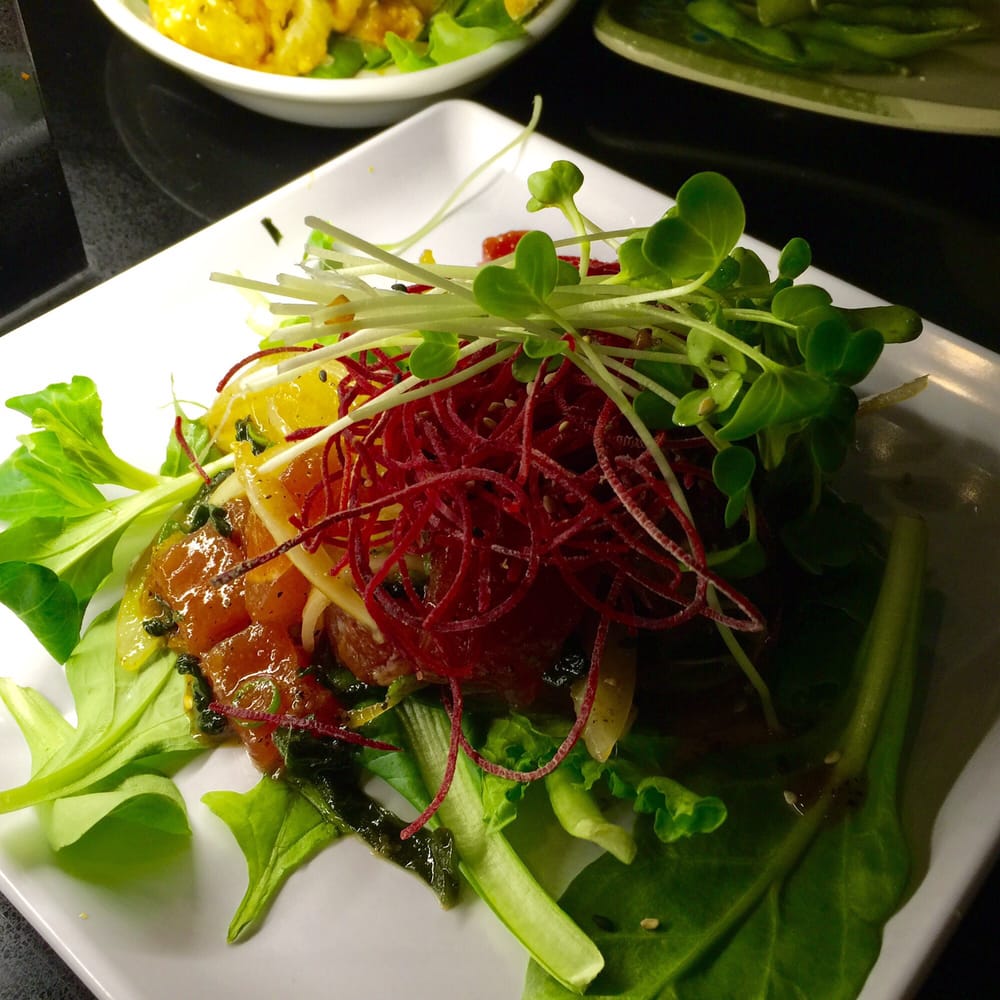 From noodles to sashimi, nigiri and sushi rolls, Sansei is a great spot to find fresh fish prepared in the traditional Japanese fashion. The restaurant’s Seared Tuna Salad is about as close as it comes to poke, without the rice. It’s seared tuna served on a bed of seasonal greens with Sansei's soy sesame vinaigrette. 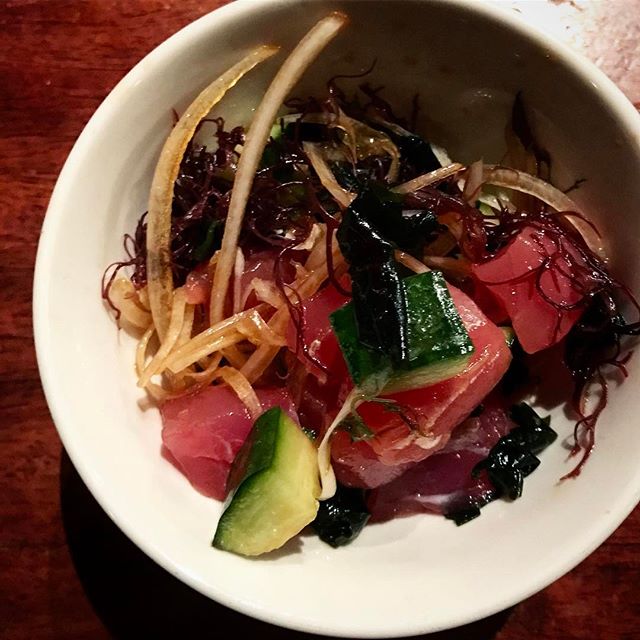 Natasha is a Southern Oregon-born Seattleite with a longtime love of knitting and gluten-free baking (she grew up with a gluten-intolerant father and sister). Since graduating from University of Washington, she has worked as a digital marketing consultant and part-time children's fiction writer. When she isn't creating a cozy pair of socks, browsing her favorite gluten-free blogs, or writing up a storm, Natasha loves to take weekend trips (often motivated by her latest gluten-free cravings).

View all posts by: Natasha Way

We are announcing the January 2021 edition of Famished Fork - The Eat Guide's monthly newsletter! It's another year and we, The Eat Guide team, take this time to thank you all for your continuous love and support. It has always been our goal to create something beneficial for our partners, readers, and followers. This issue mostly features a recap Continue Reading

Where to Eat and Drink in Portland, Oregon 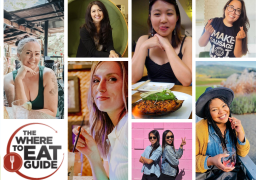 If you're traveling to Portland for the first time, it's essential to arrive hungrily. Portland has it all from food carts to farmers’ markets, patios, sidewalk seating, rooftop bars, and street plazas. Indeed, Portland is a culinary haven for foodies of all stripes. Where To Eat Guide has prepared a list of previous articles from 2021 on where to eat, drink Continue Reading

Bend is a high desert city and it gets national attention for its craft beer and outdoor adventure. Bend is also an excellent place to eat. No matter what you're craving, from tacos and steak to Thai and Italian food, there's a restaurant in Bend to satisfy. In case you missed our Where to Eat Guide articles last year for Bend, Oregon, Continue Reading

Fun in California Wine Country, A Look Back at 2021 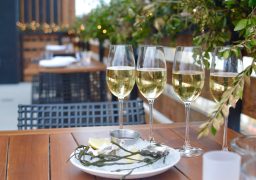 Napa Valley in California Wine Country is one of the world's famous wine regions. People go to Napa for wine tasting, wine tours, and eating at Michelin star restaurants. Some love to go touring the beautiful and scenic private vineyards on horseback for anniversaries, bachelorette parties, and even just to have a weekend away. Check out our Napa highlights from 2021! Continue Reading

Just In Case You Missed It! – Seattle 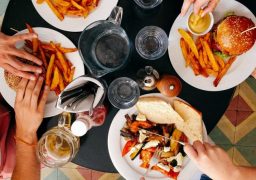 Seattle is one of the most amazing foodie cities in the United States of America. It's definitely our emerald gem on the West Coast. If you missed our Where to Eat Guide articles last year, 2021, for Seattle, check this out! From various food and drink events to hotel promotions to top restaurants in Seattle! Featuring Seattle's keto restaurants to Continue Reading