The Where to Eat & Drink Guide Napa is getting ready to join the festivities at the 4th annual Yountville Live! Taking place over the weekend of March 15th to 18th, this delicious event includes the 25th Anniversary of Taste of Yountville! From world class chefs (including James Beard celebrity Chef Stephanie Izard) and Food Network personalities, to performances by some of the hottest music on the chart (including Grammy-nominated NEEDTOBREATHE). Top it all off with pourings from some of Napa Valley’s revered vintners! 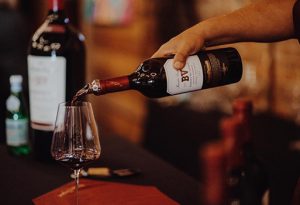 The legendary Taste of Yountville is a 2-day food and wine event held in the heart of Yountville Saturday, March 17th and Sunday, March 18th. Three tasting pavilions throughout town will feature 35 top restaurants sampling signature dishes, 60+ wineries pouring amazing selections, 18 live musical performances, 6 chef demos featuring local and celebrity chefs and musicians, mixologists, craft beers, customized activations, and more each day! This jam packed event is designed to dazzle your senses, offering our guests an in depth music, food, and wine experience unlike any other! 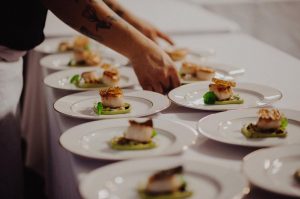 James Beard Award-winning Chef Stephanie Izard, who recently won Food Network’s Iron Chef challenge, will be the featured chef for the March 16th Yountville Live Red Carpet Gala. With three Award winning Chicago restaurants under her ownership (Girl & the Goat, Little Goat, and Duck Duck Goat), Izard is a true master at her craft. Attendees will be treated to a four course meal prepared by her that will be paired with a beautiful selection of Charles Krug Wines, who are celebrating their 75th Anniversary. After the epicurean extravaganza ends, guests will be escorted to a very intimate performance space, featuring a very exclusive performance by multi-Platinum selling group X Ambassadors. 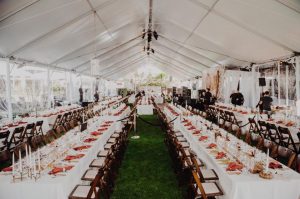 Yountville Live welcomes guests to celebrate the conclusion of Yountville Live with the Bubbles Brunch that will feature an intimate performance by GRAMMY-nominated group NEEDTOBREATHE, alongside a soulful brunch buffet of craft foods inspired by a passion for open-fire cooking, provided by Executive Chef Morgan Robinson of Smoke. The event will be hosted by Joy Bauer, the nutrition and health expert for NBC’s TODAY show!

For more information, and to purchase tickets, check out www.yountvillelive.com. 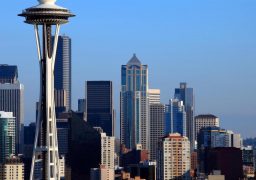 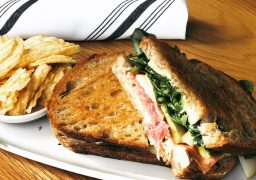 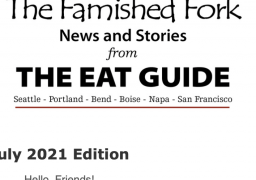 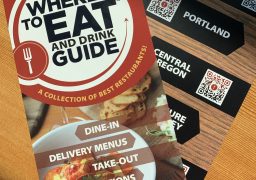