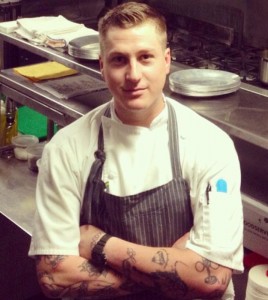 Napa - November 12th 2015 - Tarla Mediterranean Grill is pleased to announce new Executive Chef Jerrod Doss! Working in kitchens from a very young age, Chef Doss first cut his teeth in the kitchen of a pizzeria. He claims that everything clicked for him as a chef after reading Michael Ruhlmans "The Reach of a Chef". The chapter titled "Edge Cuisine: Grant Achatz" inspired him to learn everything he could about the world of fine dining and what it takes to work at the Michelin awarded level.  Jerrod started by doing a stagè at The French Laundry sister restaurant, Bouchon.  Chef Doss had never worked in a kitchen culture like this before and it was here that he realized who he was and where he was going in the culinary world. Since then Chef Jerrod Doss has held positions and done brief stints in a number of the San Francisco, Bay Area and Napa Valley Michelin Starred Restaurants. Most notably spending time at Chez TJ in Mountain View Ca, Manresa in Los Gatos, Quince in San Francisco, as Sous Chef for Aziza of San Francisco and recently invested time and cooked at the 3 starred French Laundry. Along the way Chef has worked with a wide variety of worldly cuisines favoring the traditions of France, the simplicity of Japan and the versatility of the Mediterranean.  The influences range from Spain to Hungary and everything in between! We couldn't be happier to have him leading our team!

Napa
Where To Eat Guide Social Media Team
No comments

Written by Where To Eat Guide Social Media Team

View all posts by: Where To Eat Guide Social Media Team 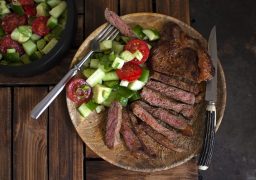 The Best Steaks Boise Has to Offer! Boise has quietly become home to some of the best steakhouses in the nation. Here are 5 of the best in Boise. Tepanyaki Japanese Steak House It has humble decor, low prices, and big flavors. Skilled chefs prepare meals right in front of you at the table. With true tepanyaki menu offerings, their Continue Reading 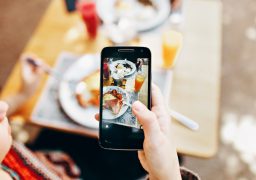 Get to know these food bloggers to follow in Portland!  Most people go to the browser, hit search, and check out food bloggers to find brief information and reviews whether the restaurants cater good food, give accommodating customer service, have a great ambiance to dine in.  Bloggers give the audience what they want. The restaurant review recommended dishes and tips Continue Reading 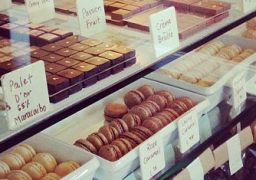 Sacramento is known for being the Farm to Fork Capital which usually makes people think of savory food.  However, Sac's dessert scene should not be ignored!  One should always save room for dessert dining in Sacramento since the options are as abundant as delicious!  No matter what your preference is when it comes to sweets, be it chocolatey or fruity, Continue Reading

Why whine when you can have fantastic wine in Seattle 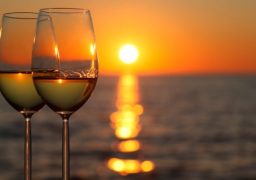 Stop whining. There are plenty of places with fantastic wine to explore in Seattle. Here are a few of our favs. Four Seasons It goes without saying that you’ll be well taken care of at the Four Seasons. Goldfinch Tavern is an Ethan Stowell restaurant with a nice view of Puget Sound located in the Four Seasons. Wine seekers can Continue Reading

Boise is a foodies town! 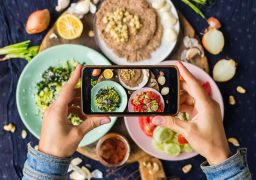 Influence is the capacity to affect the character, development, or behavior of someone or something or the effect itself. Looking for your next best restaurant? Check out these people on Instagram. Here are some of the Where to Eat Guide’s tried and true food influencers who have the pulse on Boise’s Food and Beverage scene!   @Boifood  Alex Milles was Continue Reading